Los Angeles Lakers, one of the most well-known and successful basketball leagues based in Los Angeles, America, was set up in 1946. In the league history, The Lakers has won 17 National Basketball Association(NBA) titles. Thejerseys is your source for the latest Los Angeles Lakers shirt. Browse the perfect selection of Los Angeles Lakers city edition jersey right now to be a real Lakers fan. 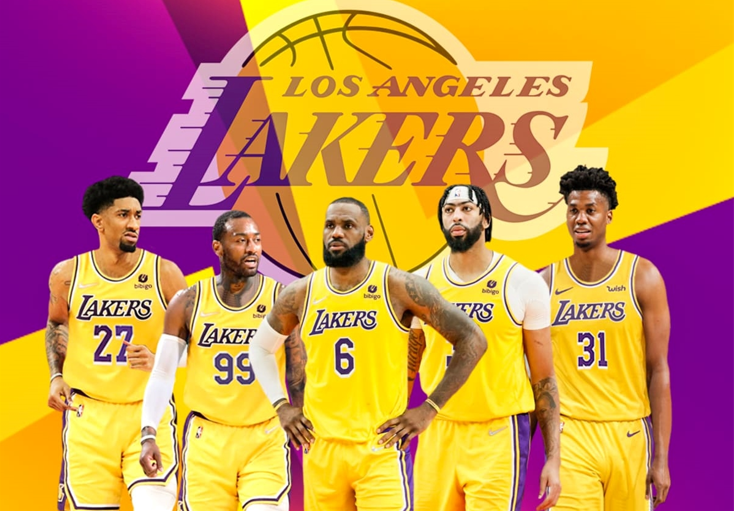 Los Angeles Lakers, one of the most well-known and successful basketball leagues based in Los Angeles, America, was set up in 1946. In the league history, The Lakers has won 17 National Basketball Association(NBA) titles, ranking in the first place tied with their biggest rival: Boston Celtics throughout all the professional basketball teams in the history of NBA competitions. The Lakers started to enter the dominant period in their franchise history since 1949, when they won NBA champion for the first time, continually won NBA championships in the following 4 years:1950, 1952, 1953, and 1954. Additionally, the so-called ‘‘Show time” era began in 1979 when Johnson teamed with Kareem Abdul-Jabbar(from 1982) and James Worthy to take the Lakers to eight appearances in the NBA final competitions over the following 10 years, leading The Lakers won five NBA championships respectively in 1980, 1982, 1985, 1987, and 1988. However, The Lakers’ fortunes took a turn for the worse after two well-known coaches (Abdul-Jabba and Johnson ) retired and experienced the longest period of time not attending NBA finals in team history. The turning point occurred during the 1999–2000 season, Bryant led The Lakers to win their first NBA Championship since 1988 and third consecutive NBA Championship in the 2001-2002 season. In the following two decades, The Lakers won MBA champions in 2009 and 2010 respectively, by which the Lakers were champions of basketball for the 16th time and The Lakers won the title for the 17th time in franchise history in 2020.

With the historical dominance of The Lakers, there is no doubt that legendary basketball players contributed to the summit of league history in the NBA. Kobe Bryant remained one of the top weapons in The Lakers 'victory and is one of the most iconic basketball superstars throughout the world. When he was only 17 years old, he joined The Lakers and was believed to become a superstar in NBA. Three years later, Kobe shined brightest and brought team honor for the first time, leading The Lakers to champion with a three-peat later. Five championships and one MVP, Bryant not only sits as the Lakers’ all-time leader but also in several NBA categories, he was selected in All-Star for 18 times, First Team All-NBA nods for 11 times, and earned All-Defensive First Team honors for 9 times, All-Star Game MVPs for 4 times, Finals MVPs twice and one Slam Dunk Contest title. The most impressive part is that he has scored the third-most points in league history (33,643). Since Bryant retired in 2016, another legendary MBA professional player, LeBron Raymone James Sr. joined The Lakers in 2018. Afterward, during the 2019 - 2020 season, he assisted the league to win the title for the first time since 2010. At the same time,  he became the only player to win the championship for the fourth time with three different franchises in NBA history. Going a bit further back in time, there are also Lakers legends in the league, including Elgin Baylor, Wilt Chamberlain, Jerry West, Shaquille O’Neal, James Worthy, Byron Scott, and George Mikan. 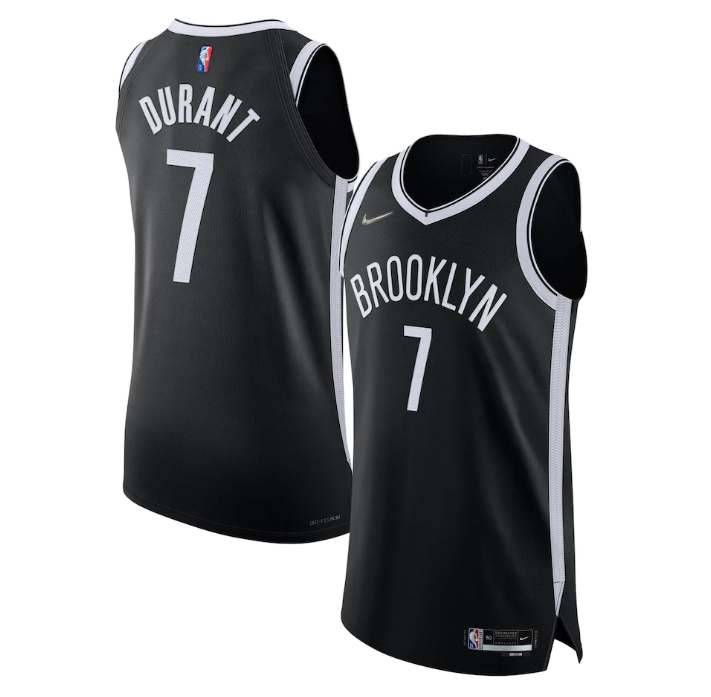 The League's Diamond Anniversary Jersey is of NBA Association Edition in 2021-2022, which is the common pattern of the league's jersey shared by all 30 leagues. To be further discussed, it was in honor of the 75th anniversary season since the first NBA game began in 1946. On the back of the jersey, it is seen that the logo of the NBA association is upon the player's name. As you are an NBA fan, you can find out the number 75 replaces three letters: NBA, which makes this version of the jersey special. In the middle of the collar, a special molded logo, finely cut diamonds, printed in the number 17,  represents the league’s 17 championships. 'The Lakers Dynasty 'above the jock tag is printed as an anthem. When it comes to mobility, the overlapping hem splits to allow the fabric to move with players' bodies during the game. Besides, the armhole on the back is designed to fit more comfortably along with shoulder blades so that it can prevent players from being distracted when they move during the game. Above all, Breathability is extremely important in authentic jerseys and dry fit technology features are commonly used in training shirts because they can help players stay dry and comfortable in the game. What is more, heat mapping is considered designed to allow players to feel fresh when playing in the basketball game. This anniversary edition jersey is not only in one version but also in Icon authentic jersey and moments mixtape city edition authentic jersey. Based on the design listing above, you can also find out two different popular basketball superstars: James and David on each version. Lastly, there is another vivid way to celebrate the 'show time' of The Laker from the historic run in the 1980s to the powerhouse teams, The Lakers has experienced a lot of wins in the mix. Therefore, you can find out Anthony or Westbrook printed on the back with a star sign on the side in the other anniversary versions of jerseys.