The Pelicans were established as the New Orleans Hornets in the 2002–03 season when then-owner of the Charlotte Hornets, George Shinn, relocated the franchise to New Orleans. Due to the damage caused by Hurricane Katrina in 2005, the franchise temporarily relocated to Oklahoma City, where they spent two seasons officially known as the New Orleans/Oklahoma City Hornets. The team returned to New Orleans full-time for the 2007–08 season. On January 24, 2013, the franchise announced it would rename itself the Pelicans,effective after the conclusion of the 2012–13 season. The Charlotte Hornets name, history, and records from 1988 to 2002 were returned to its original city to be used by the then Charlotte Bobcats franchise, which subsequently became the Charlotte Hornets, starting May 20, 2014. 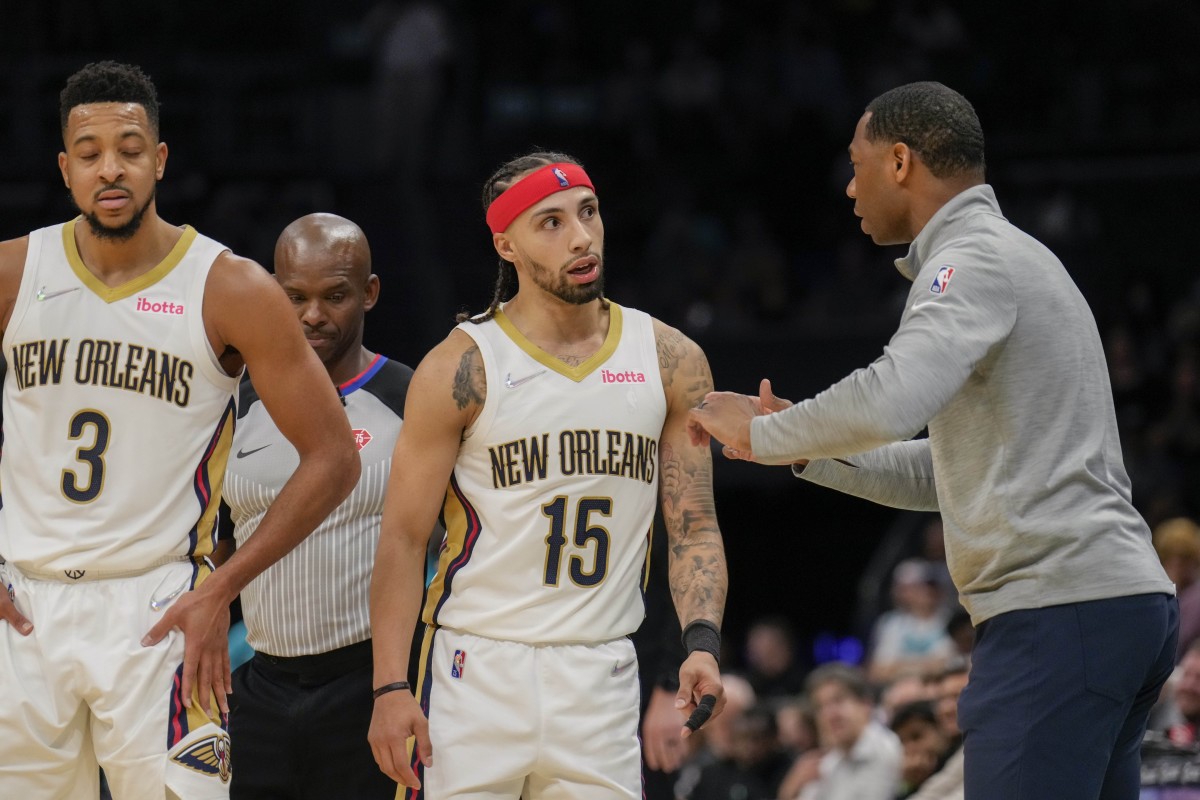 The team we now know as the New Orleans Pelicans was once recognized as the Charlotte Hornets (not the same Hornets that play in the NBA today). In 1988, the NBA was looking to add a few teams to the league across the country. That was when a North Carolina entrepreneur by the name of George Shinn decided it was time to bring professional basketball to Charlotte. He saw the popularity of college basketball and an increasing population as a good sign.

In 1988, the NBA approved a team for Charlotte, North Carolina. The team name was once supposed to be the “Spirit,” but was eventually left up to a public naming contest that led to the name “Hornets” being coined. The 1988 inaugural season for the Charlotte Hornets brought on head coach Dick Harter and veteran NBA players to get the team off to a good start. In fact, the first team was able to capture a victory against the Chicago Bulls led by Michael Jordan.

While in North Carolina, the Hornets were able to draw massive crowds and continuously set NBA records for the number of tickets sold. This continued into the early 1990s when the Hornets signed future Rookie of the Year Larry Johnson in 1991 and Alonzo Mourning in 1992. The 1993 season brought the Hornets their first winning season in their 5th year as a professional NBA team.

In the 14 years that the Charlotte Hornets spent in North Carolina, they were able to advance to the playoffs on 7 different occasions. However, a lack of support for team owner George Shinn and dwindling ticket sales led the team to relocate to New Orleans. The team now known as the Charlotte Hornets were once named the Charlotte Bobcats, retaining the rights to the “Hornets” name in 2014. 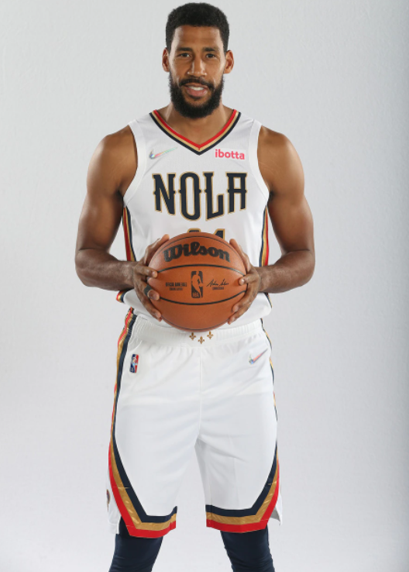 “At the dawn of a new era of New Orleans basketball, Nike wanted to partner with the team to design a new Nike NBA City Edition Uniform that embodies the sense of possibility at the heart of the Pelicans today,” says Aaron Cain, VP/GM, Men’s, at NIKE, Inc. “This is a team built like their city — a city that ‘Won’t Bow Down,’ as the jersey’s anthem promises; a city that keeps striving to reach new heights.” 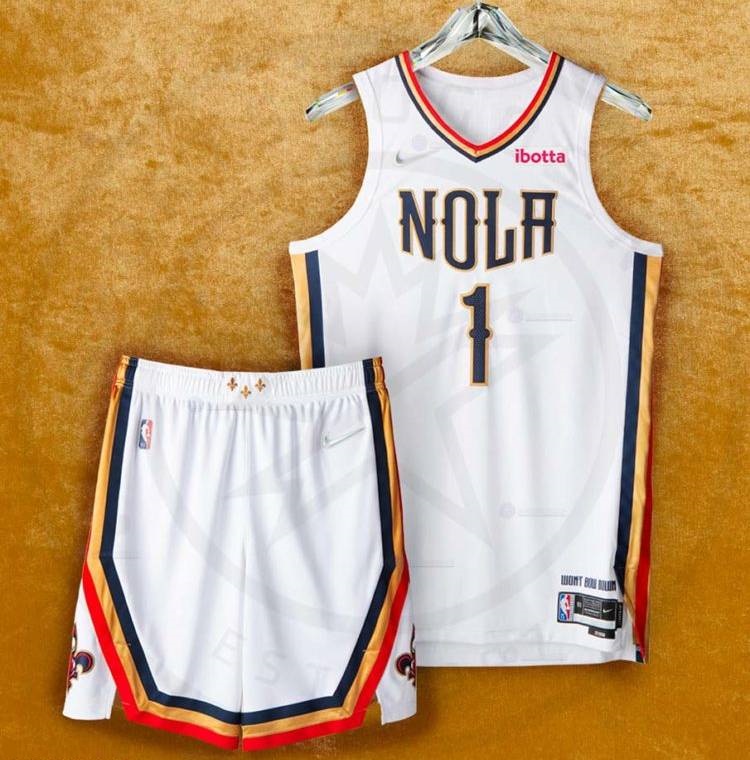 No city knows how to rebound quite like New Orleans – and that’s what their basketball teams have done from the beginning. This franchise has always transformed itself for the future with the resilience, the pizzazz and the soul of the city it calls home.

This year’s New Orleans Pelicans city jersey honors that tradition, celebrating the dawn of a new era of New Orleans basketball – with white jerseys featuring typography reminiscent of wrought iron, representing a canvas on which the team will write the next chapter of its history.

It also boasts red, gold and navy stripes, as well as the signature “NOLA” emblem, iconic fleurs-de-lis on the belt buckle in Mardi Gras gold, and an anthem that defines this team as much as it defines the city it calls home: “Won’t Bow Down.” The wordmark is representative of a flight formation, showing other teams in the league that the Pelicans are ready to take flight.