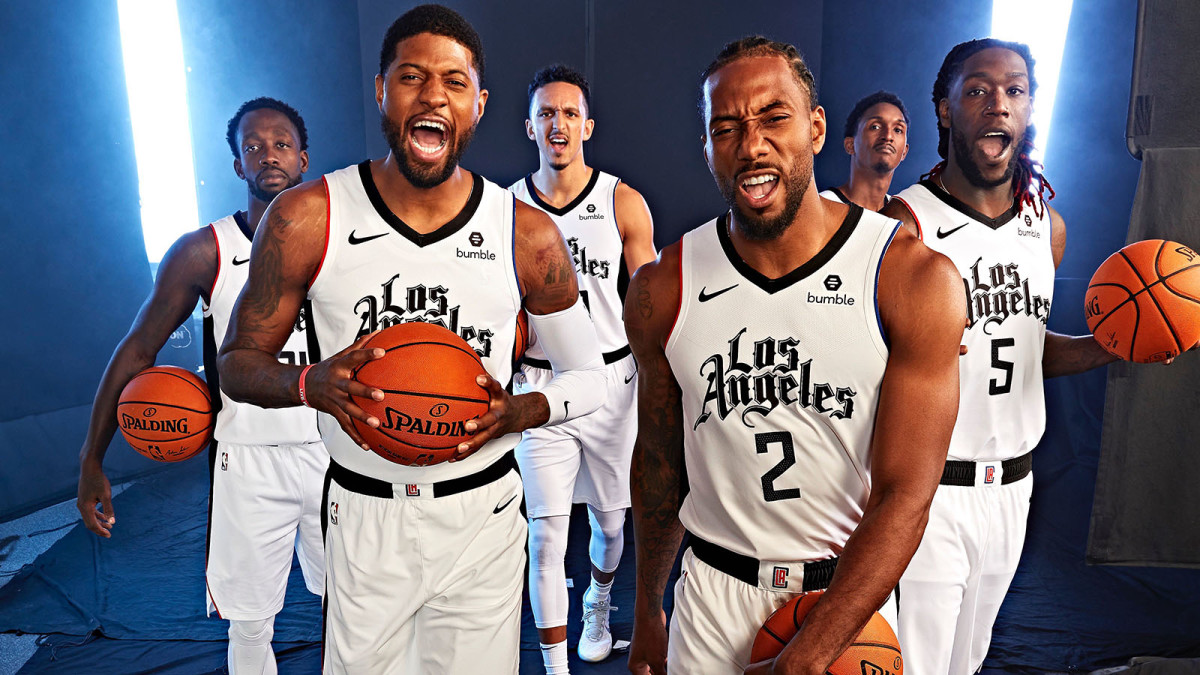 The franchise was founded in 1970 as the Buffalo Braves, one of three expansion teams to join the NBA that year. The Braves moved from Buffalo, New York to San Diego in 1978 and became known as the San Diego Clippers. In 1984, the Clippers moved to Los Angeles. Throughout much of its history, the franchise failed to see significant regular season or playoff success. The Clippers were frequently seen as an example of a perennial loser in American professional sports, drawing unfavorable comparisons to the historically successful Lakers, with whom they have shared a market since 1984 and an arena since 1999.

After months of waiting, the new LA Clippers City Jersey are officially here. 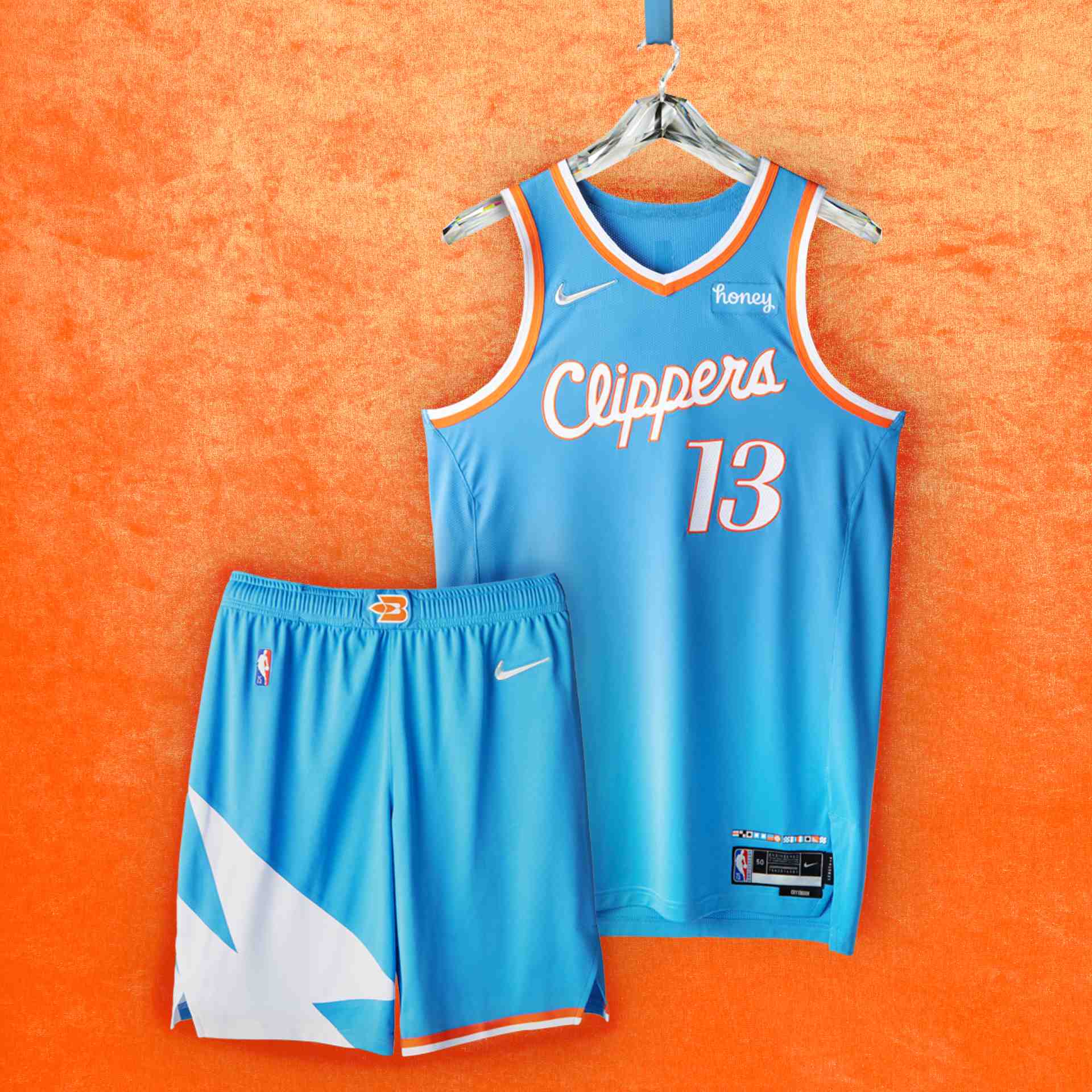 This season is a bit different from other City Edition jerseys, with the theme being dubbed a "Moments Mixtape." Here's the exact definition of this new theme as described by the LA Clippers: "In celebration of the NBA's 75th Anniversary Season, this on-court collection was designed to showcase that teams are not defined by a single era, but by the iconic moments of a franchise."

The new LA Clippers city Jersey will pay homage to the Clippers' various tenures throughout different moments of time. The waistband of the shorts will display the Buffalo Braves logo from the 1970-71 NBA season, the light blue coloring represents the team's time in San Diego, the numbers are a throwback to the 1984-85 uniform design, and of course there's the classic cursive lettering.

The Clippers will first wear these new uniforms at home on November 13 against the Minnesota Timberwolves; there will be 10 other games throughout the season where they'll wear the jerseys.

Additionally, there will be four Clipper home games this season that will incorporate "Remix" theme nights. These games will feature music, game entertainment, and giveaway items from the various eras of Clipper basketball. These "Remix" nights will take place during the following matchups: November 13 against the Timberwolves, December 11 against the Orlando Magic, January 8 against the Memphis Grizzlies, and April 9 against the Sacramento Kings.