Devin Armani Booker is an American professional basketball player for the Phoenix Suns of the NBA. After playing college basketball for one season with the Kentucky Wildcats, Booker was selected by the Phoenix Suns in the first round of the 2015 NBA draft with the 13th overall pick. On March 24, 2017, he became the youngest player to score over 60 points in a game, finishing with 70 against the Boston Celtics.Browse the wide selection of Devin Booker shirt at Thejerseys to support him. 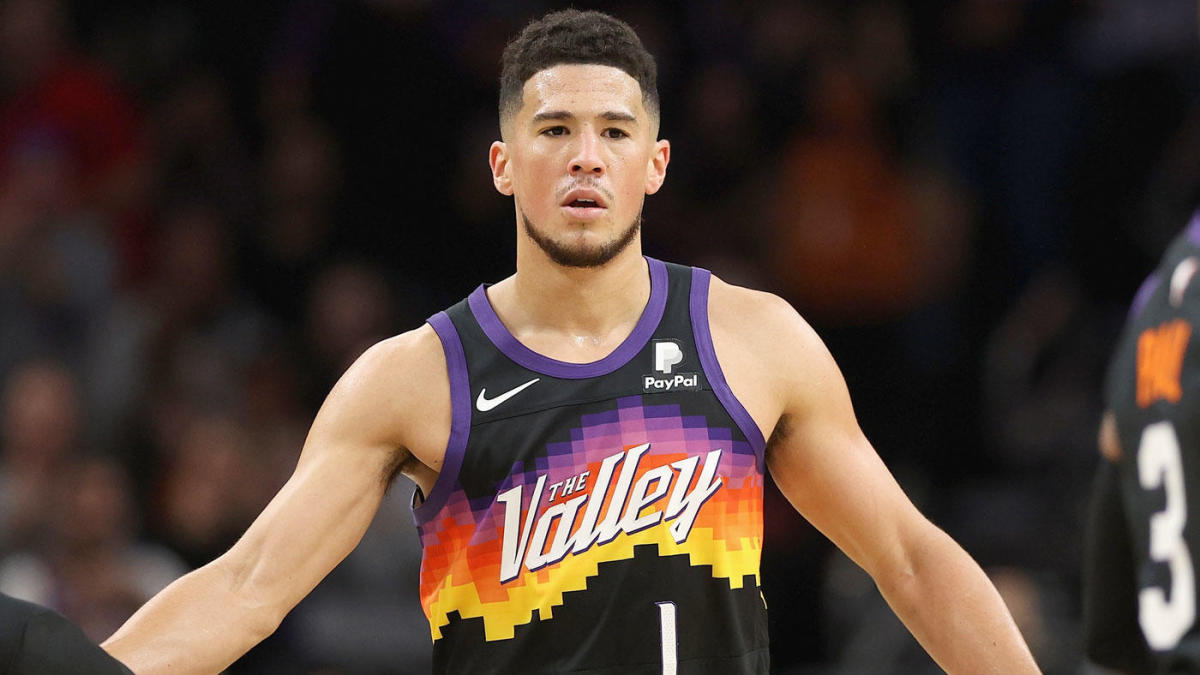 Devin Booker is a professional American basketball player who plays for the ‘National Basketball Association’ (NBA) team ‘Phoenix Suns.’ He was born to famous basketball player Melvin Booker. He was raised in Grand Rapids, where he lived with his half Mexican–American and half Puerto Rican mother while his father played professional basketball internationally. His parents never married and Devin visited his father only during his summer holidays. The father–son duo practiced basketball together whenever they could. This made young Devin develop a keen interest in the game. After performing brilliantly for his high-school team, he joined the ‘University of Kentucky’ and played with them for a year. In 2015, he was drafted by the ‘Phoenix Suns’ as their 13th overall pick and made his debut with them in the 2015–2016 season. After his first season with the ‘Phoenix Suns,’ he finished at the fourth spot in the race for the ‘Rookie of the Year’ award. He was honored by being included in the ‘NBA All-Rookie First Team.’ In March 2017, Devin became the youngest player ever to score 70 points in a single ‘NBA’ game. He continued to perform well for his team and sealed his place as one of the key players in the squad.

While in high school, Devin Booker exhibited his remarkable sporting talent. In August 2011, Devin scored 17 points in the fifth game of the season, against ‘Gulfport High School.’ His score was higher than the rest of his team combined. He continued to play brilliantly, earning praises from a popular ‘Press-Register’ sportswriter, Creg Stephenson, who wrote that Devin’s average of 22.7 points during the season showed that he had developed to be one of the best players on the coast.

Devin’s performance got better over the years, and his father soon announced that he was contacted by a few ‘NBA’ teams that were interested to acquire Devin. College basketball was to play a crucial role in shaping Devin’s future as a star basketball player.

During a ceremony in October 2013, at the ‘Moss Point High School,’ Devin announced that he had been chosen by the ‘University of Kentucky.’On November 2, 2014, Devin scored 16 points, playing for his college team, against the ‘University of Pikeville.’ 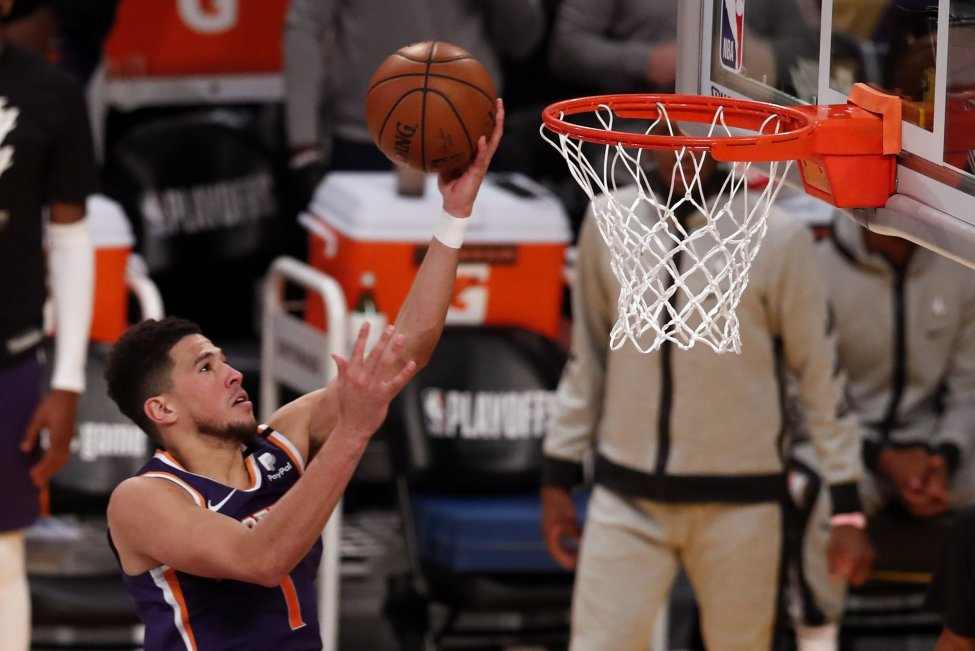 With that, he began a great college basketball career, which paved the way for his future career in the sport. In a November match against ‘Montana State,’ Devin scored a season-high 18 points. In the next game, Devin scored 19 points against ‘Texas–Arlington’ to set a new season-high score.

He completed his first season at the university with an average of 10 points and was sure about earning a respectable place in the ‘NBA’ draft which was just around the corner. In April 2015, Devin decided to let go of the remaining years of college and signed up for the ‘NBA’ draft.

In June 2015, he was selected by the ‘Phoenix Suns’ as the 13th overall pick. In his first seven ‘Summer League’ games, Devin averaged more than 15 points per game and proved his mettle. He made his professional ‘NBA’ debut against the ‘Dallas Mavericks’ two days before his 19th birthday. Hence, he became the first player in the history of ‘NBA’ to debut at 18 years of age, with at least one year of college basketball experience.

While the first part of his debut season with the ‘Phoenix Suns’ was above average at best, the second part turned out to be much better. In a game against the ‘Sacramento Kings’ in January 2016, Devin scored a season-high 21 points. In another January game against the ‘Indiana Pacers,’ he scored 32 points to become the third-youngest ‘NBA’ player and the youngest ‘Suns’ player to score more than 30 points in a game.

In March, Devin scored 34 points against ‘Miami Heat’ to achieve yet another career milestone and his career’s best performance to date. In the same month, he played in his fifth 30-point game of the season, against the ‘Minnesota Timberwolves.’

By the end of the season, Devin was part of another 30-point game and finished his rookie season with 1,048 points in total. He became the fourth-youngest ‘NBA’ player to score 1,000 points in the first season. He averaged 13.8 points per game.

His stunning performance in his rookie season earned praises from basketball legends such as Kobe Bryant and Dwyane Wade. He ended up at the fourth spot in the race for the 2016 ‘Rookie of the Year’ award.

In a match against the ‘New Orleans Pelicans’ in November 2016, Devin scored a career-high of 38 points, and a few days later, he bettered it by scoring 39 points against the ‘Los Angeles Lakers.’ He became the first ‘Phoenix Suns’ player in 28 years to touch the 38-point mark consecutively in two matches.